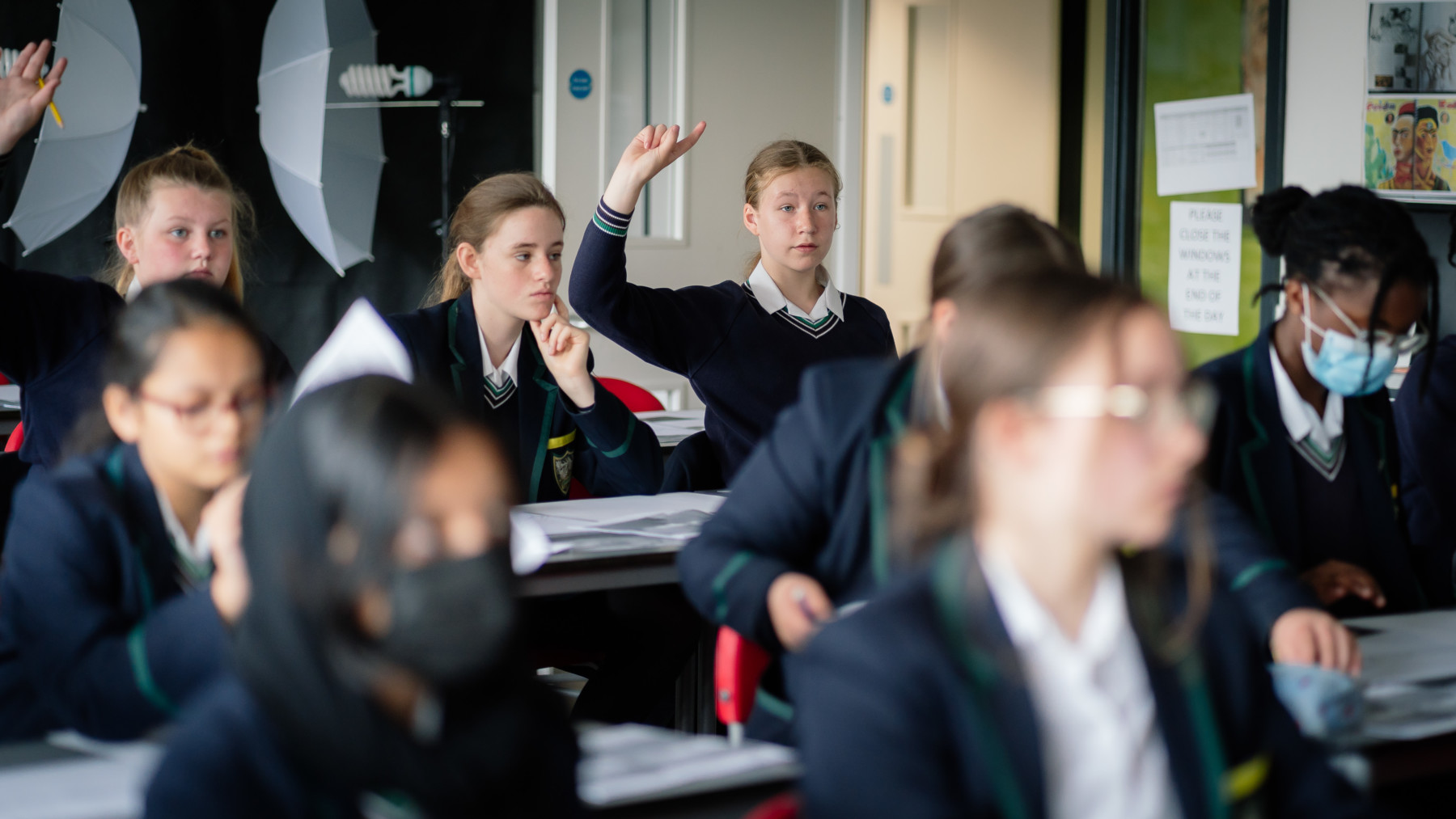 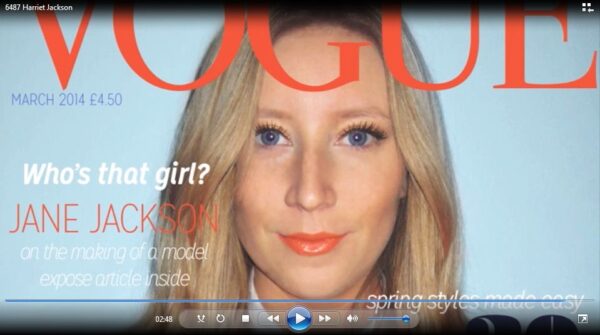 A Level Media Studies is a two year course where students will develop their knowledge of how media has developed through time and how it continues to develop at a rapid pace. They will also develop analytical skills, exploring how to ‘read’ and decode a piece of media.

As a contemporary subject, Media Studies offers students excellent opportunities to develop and shape their own perception of the media that surrounds them, and invites them to come up with original and supported judgements and conclusions about the products we consume every day. Additionally, students will also gain creative skills in creating their own media within the coursework component of the qualification.

Underpinning the entire course is an extensive ‘theoretical framework’ where, over the course of two years, students study 19 academic theorists/theories and learn how to apply these to a range of media texts. There are also 18 set media texts to study called ‘Close Study Products’ (CSPs). These fall under the nine media areas of: TV, film, magazine, newspaper, radio, advertising, video games, music video and online, social and participatory media. Students receive a booklet of these at the beginning of their studies, and these are updated on a yearly basis by the exam board to include relevant and up-to-date media products.

In applying the theoretical framework to media products, students will produce insightful, extended essay responses to these, as well as take part in exciting debates about the past, present and future of media products.

In the first year of the course students will study the underpinning theory of Media Studies, alongside beginning to study the CSPs. They will also be taught necessary academic skills to form insightful written essays. At the end of this year, students will be given their coursework booklet and be asked to choose a brief and begin research in order to create their own media.

In the second year of the course, students will study the remaining CSPs, complete their coursework and revise for formal examinations in the summer.

Coursework – Choose one media ‘brief’ to fulfil from an optional six published yearly by AQA. Each brief asks students to create two linked media products e.g. an online advertising campaign and three pages of a print magazine based on a social activism area of their choice, or a short YouTube trailer and three billboard posters to advertise and market a ‘coming of age’ film.

Contexts of the media:

AO1: Demonstrate knowledge and understanding of:

AO2: Apply knowledge and understanding of the theoretical framework of media to:

AO3: Create media products for an intended audience, by applying knowledge and understanding of the theoretical framework of media to communicate meaning.